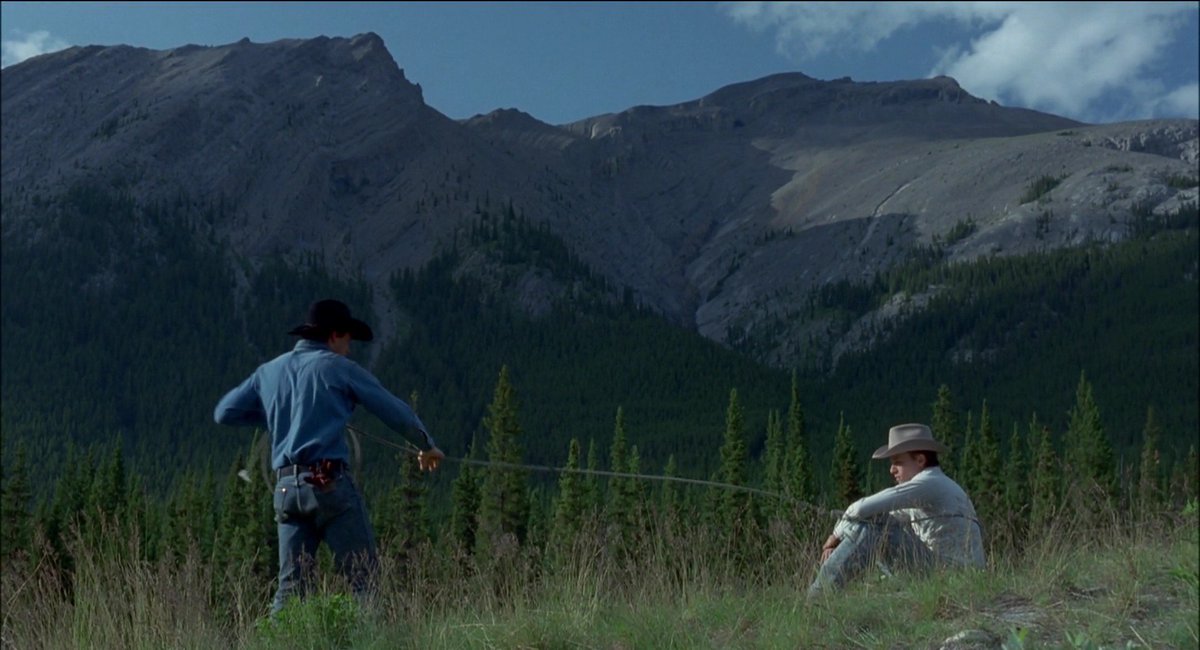 In this week’s episode, Ryan and Andrew discuss the year in film that was 2005. They take a look at their favorite films of the year and of course, one of the worst Best Picture winners ever. They then once again undertake the task of handing out the Revisionist History Oscars.

Author: The Death of Cinema

Andrew is an adjunct film professor and aspiring screenwriter. Paul Thomas Anderson is his film god, although Nic Cage isn't too far behind. View all posts by The Death of Cinema