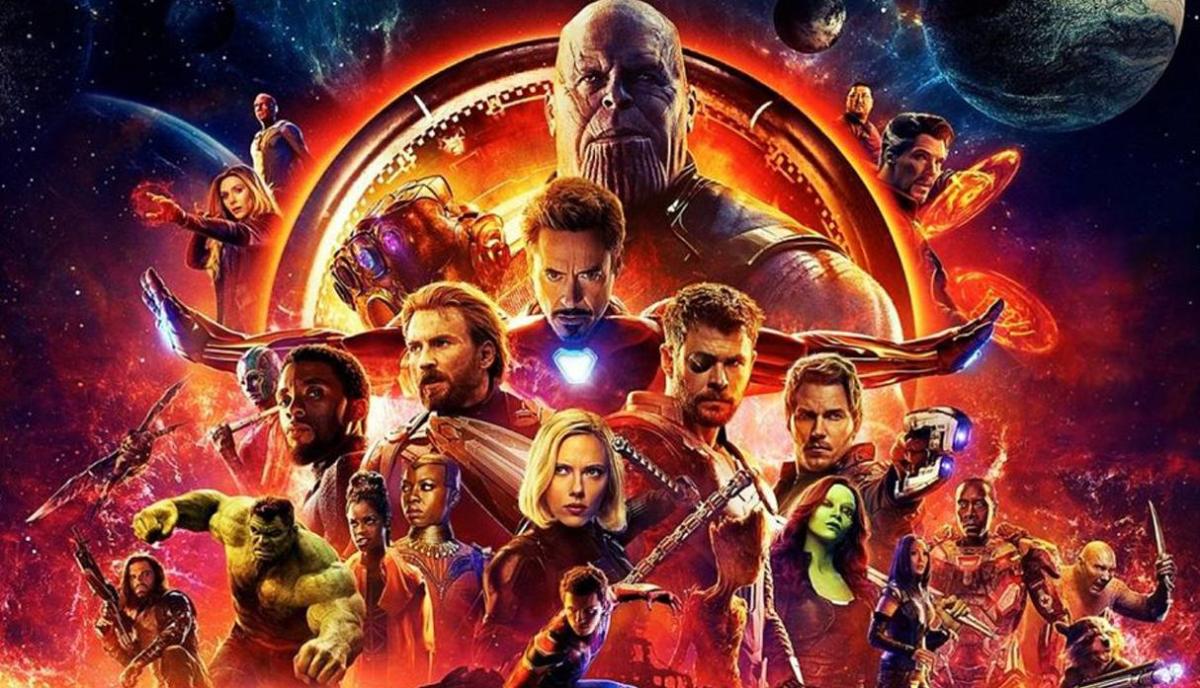 In this week’s episode, Thanos knocks Marvel’s heroes down a peg in Avengers: Infinity War while Ryan and Andrew venture back to IFFBoston for a screening of Paul Schrader’s First Reformed.

In the inaugural edition of The Death of Cinema podcast, the summer movie season officially kicks off with Ryan and Andrew’s thoughts on Guardians of the Galaxy Vol. 2. They also visit the Independent Film Festival Boston where they take in a doubleheader of The Trip to Spain and Landline. They’ve also got thoughts on the latest Blade Runner 2049 trailer, Thom Yorke taking on the score for the Suspiria remake, and Scorsese’s long-in-development The Irishman finally getting greenlit, all amidst the chaos of dogs playing Clash of the Titans in Ryan’s apartment.